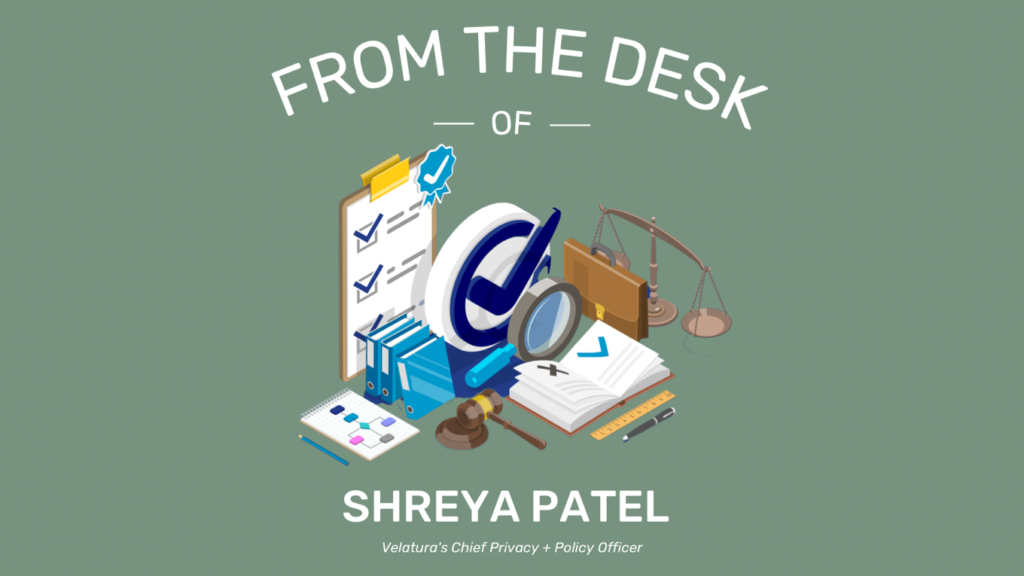 From the Desk of Shreya Patel – Information Blocking Rule Update

On September 30, 2022, the Office of the National Coordinator for Health Information Technology’s (ONC) released recent guidance surrounding the Information Blocking Rule through a Blog Post on their website.

In the blog post, the ONC stated they would be launching an dedicated webpage toward information blocking, which would be live on October 6. Further, they emphasized that actors under the rule could expect to see “periodic, experience- driven updates” to the rule as time went on.

In line with the latter point, the ONC released eight reminders, which similarly seem to arise from events that may have been reported over the past two year compliance period. These reminders include:

For more information about Information Blocking and VHIEC’s analysis and action on this rule, please contact help@velatura.org Attn: Shreya Patel.